Chittoor city heads the district Chittoor, situated in South India. Situated on the banks of Ponnai River, the main tourist places in the district are Gandikota, Jyothi, Pushpagiri, Ardhagiri, Chandragiri and Vontimitta. The culture of the city is mixture of Telugu, and Tamil.


Dance and Music of Chittoor

Many associations were formed to promote dance, music and art in the region. After the formation of “Sangeetha Nataka Academy” in 1957 the first president appointed was R.B. Ramakrishna Raju of Karvetinagar.

Urban Haat was founded in 1999 which is situated near Tirupathi, Tiruchanur Road.  The formation of the haat was done to encourage different art work of various artists.  Art centers which are famous in the district are Kalamkari-Srikalahasthi, Wood Sculpture-Pallamala, Terrakota figures-Palamaner, Wood Sculpture-Madhavamala, Ariveni-Madanapalle, Charala and Chowdepalle-Bronze images etc.

Sculpture on Wood: The figure of Lord Krishna and Sathyabhama was prepared from the single wood by Gummadipudi Satyanarayana of Pallamala village for which they received the award for the first time in India.

Artists from in and around Chittoor

Historical evidence states that the ruler of Chittoor region was the first one to invite British to step on the Indian land for the first time. It also played a vital role in getting the freedom from British people. In 1885 the first session of the Indian National Congress was held at Bombay which was attended by  Panapakam Anandacharyulu, native of Chittoor who also presided the annual session in 1891. 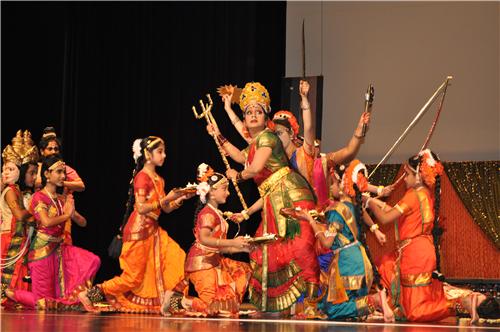 Cattamanchi Ramalinga Reddy: Born at Cattamanchi near Chittoor in 1880. He introduced many reforms in the field of Education in 1918 as Mysore Govt. Education Officer.  His servings include Legislator for Chittoor in 1923 and later as Vice-Chancellor of Andhra University.  He was a part of Freedom Struggle.

B.Munaswamy Naidu: Worked as Chief Minister of the Composite Madras State and belongs to Chittoor District.

Music and Dance Classes in Chittoor 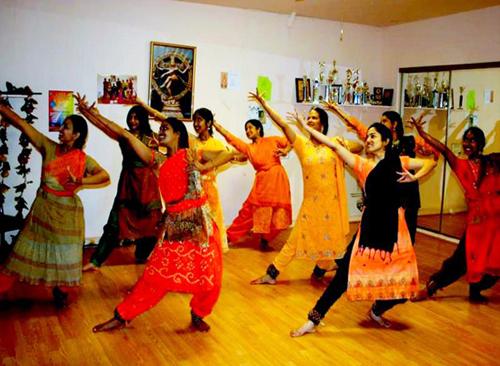