* In case of any delay in receiving the OTP, you may verify it later. Please proceed without verification.

Your mobile number is not registered with us. Please register your mobile no.

Chittoor lies on the bank of Ponnai River between the two metro cities Chennai and Bangalore on NH4. NH18 also passes by the Chittoor district. The city lies at a distance of 180Km from Bangalore, 160Km from Chennai and 560Km from Hyderabad.

The dividing line of the region in eastern and western part consists of eight mandals including Chittoor. In the western region of the district is the Eastern Ghats mountain region. They enter at Sheshchalam hills of Tirupati and passes by Chandraghiri taluka. The elevation of the mountain in the region is 2,500 ft above sea level.

Chittoor district culture is a mixed culture of Andhra Pradesh and Tamil Nadu. Though people of all religion reside in the district, majority of the residents of the district belongs to Hindus. More than 30% of the area of the land is covered by forest. The types of soil found in the city are red loamy soil (57%), red sandy soil (34%), red clay, black loamy, black clay and black loamy soil.

Rivers and Forests of Chittoor 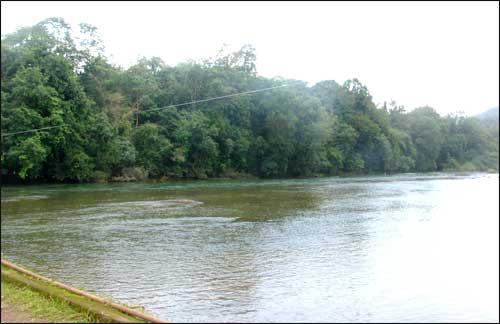 The major rivers of the district are Ponnai River and Swarnamukhi River. These rivers originate from Eastern ghats. Other than these two rivers the other rivers flowing the district includes Kusasthali, Beema, Bahuda, Pincha, Kalyani, Araniyar and Pedderu. The main rivers are Swarnamukhi, Kalangi, Papaghni, Koundinya, Paleru, Arani, Pinchcha, Cheyyeru, Neeva and Kusasthali. The rivers in the district are non perennial.

The temperatures range from 46 degrees in summers and 12-18 degrees C in winters.The city receives  about 918mm of rainfall every year on an average. The temperature in the Eastern Chittoor district is higher than in the western region where as the temperature in the Chittoor is moderate. The rainfall received by the district is via south-west and north-east monsoon. The south-west monsoon affects the western region where as the north-east monsoon affects the Eastern region of the district. 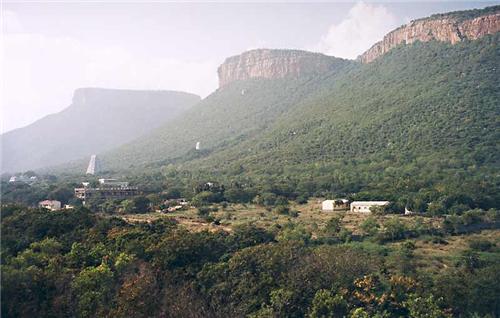 
Dams and Canals in Chittoor

Explore more about Geography of Chittoor